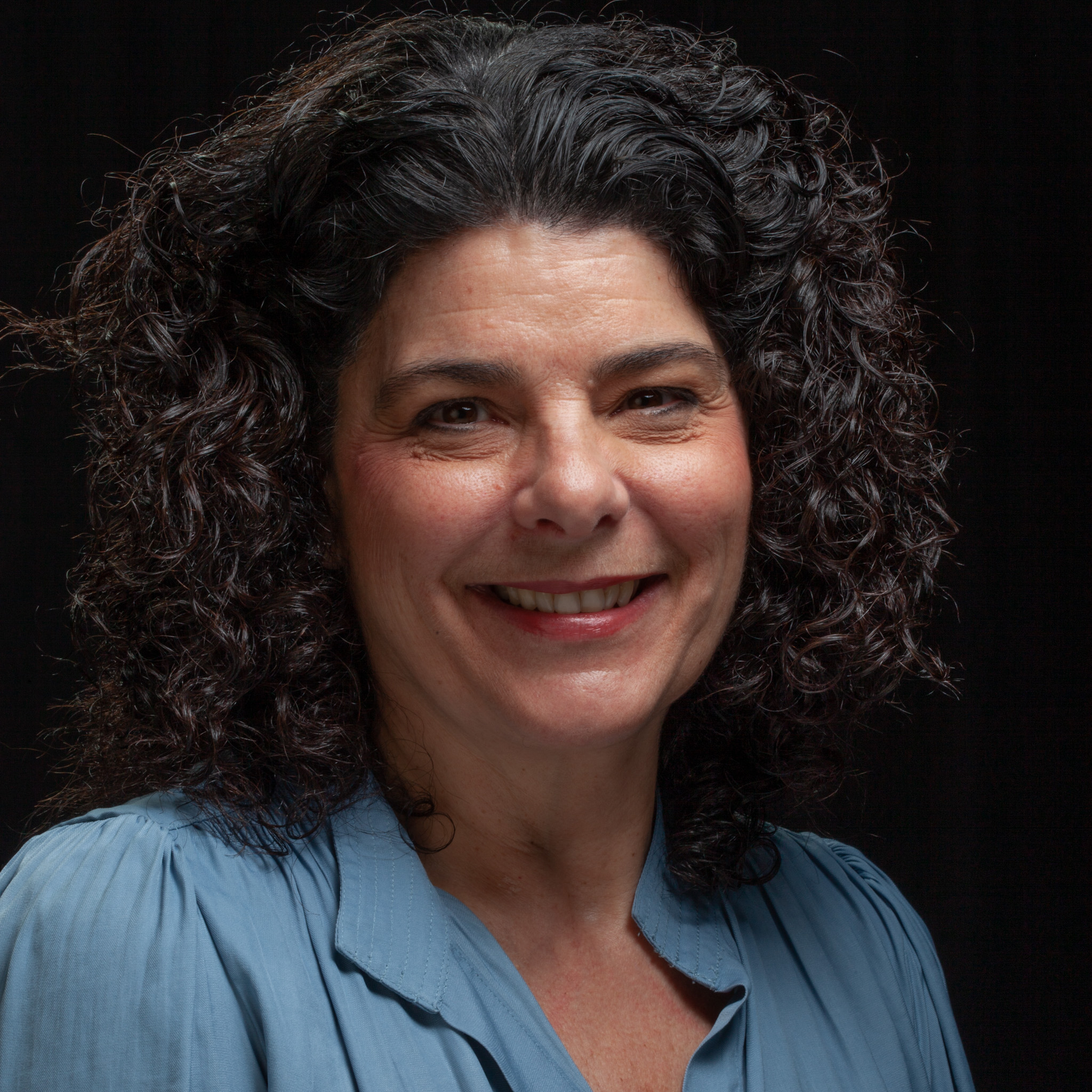 I am the General Sales Manager at Radio Woodstock since 2013. We help local businesses create great and effective advertising campaigns to help them drive awareness and get new customers. I moved to Kingston in 1990 when my husband was hired at Bard College by Sodexo Services to run their food services. I raised 3 children who are out on their own now. I started in the radio business back in 1999 before consolidation hit. I was hired at Roberts Radio at the time, then Clear Channel purchased our stations and we merged into a 10 station operation out of Poughkeepsie. I stayed there for 13 years. While Clear Channel was consolidating and laying people off to save money, I decided I wanted to move to another station. Radio Woodstock had some personnel changes and Gary reached out to see if I wanted to talk about bringing my corporate experience to Radio Woodstock to help get their sales team organized and moving into the 20th century. I took the position and moved in July of 2013 and the rest is history. I live in Shokan New York with my family and three kitties. I love to play tennis and bike ride regularly on the fabulous Ashokan Rail Trail! I love to travel to remote volcanic islands around the world to hike and explore new cultures. I love to do home improvement projects as well.