Gary is best known as the founder of the Mountain Jam and Taste of Country Music Festivals, which have become the largest , multi-day music and camping festivals in the Northeast. The Festivals have featured headlining acts from some of the biggest stars in the world including Tom Petty, Robert Plant, The Allman Brothers, The Black Keys, Tim McGraw, Keith Urban, Kenny Chesney, Miranda Lambert, and Jason Aldean.

Chet-5 Productions/Festivals promotes and produces many other various events, both large and small scale, including The Speed of Sound (which featured The Avett Brothers and The Lumineers), The Craft Brew Boogaloo, Hangout on the Hudson, and The Hudson Valley Rodeo.

Chet-5 has also produced hundreds of concerts in the Hudson Valley over the past 25 years at numerous venues such as The Bardavon 1869 Opera House, UPAC, The Chance Theater, The Mid Hudson Civic Center, The Bearsville Theater, The Joyous Lake, The Colony Cafe, and others. 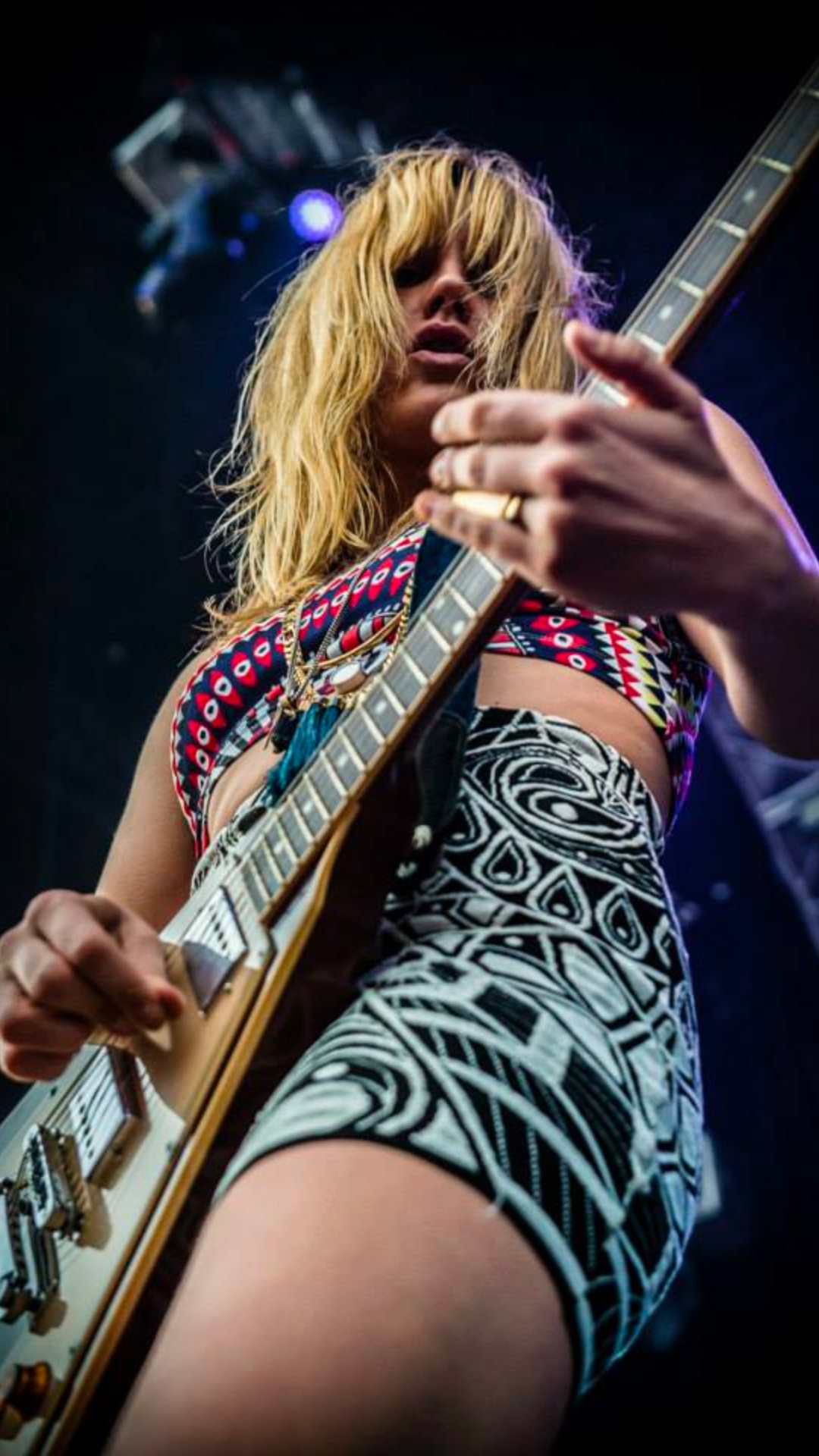 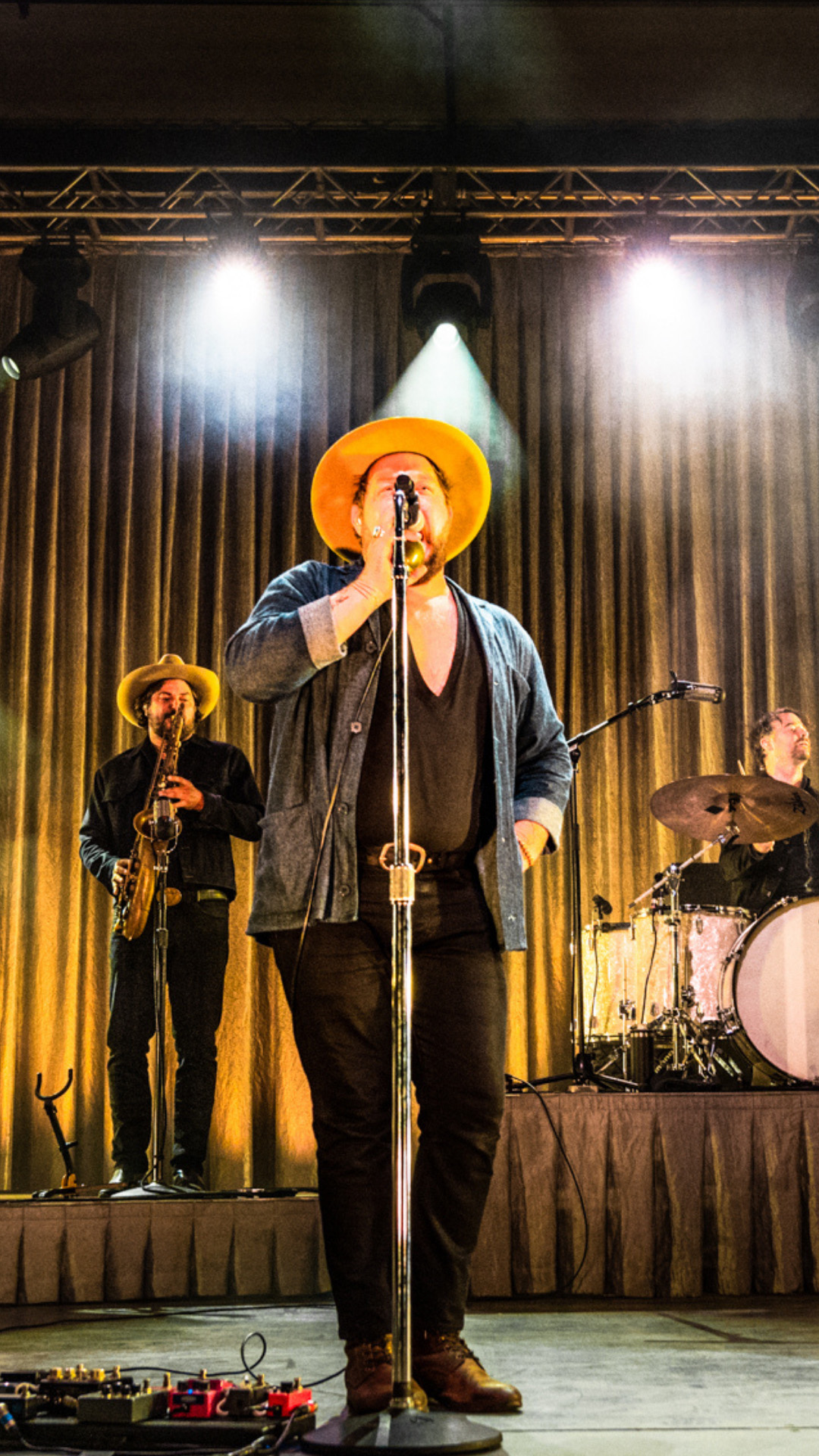 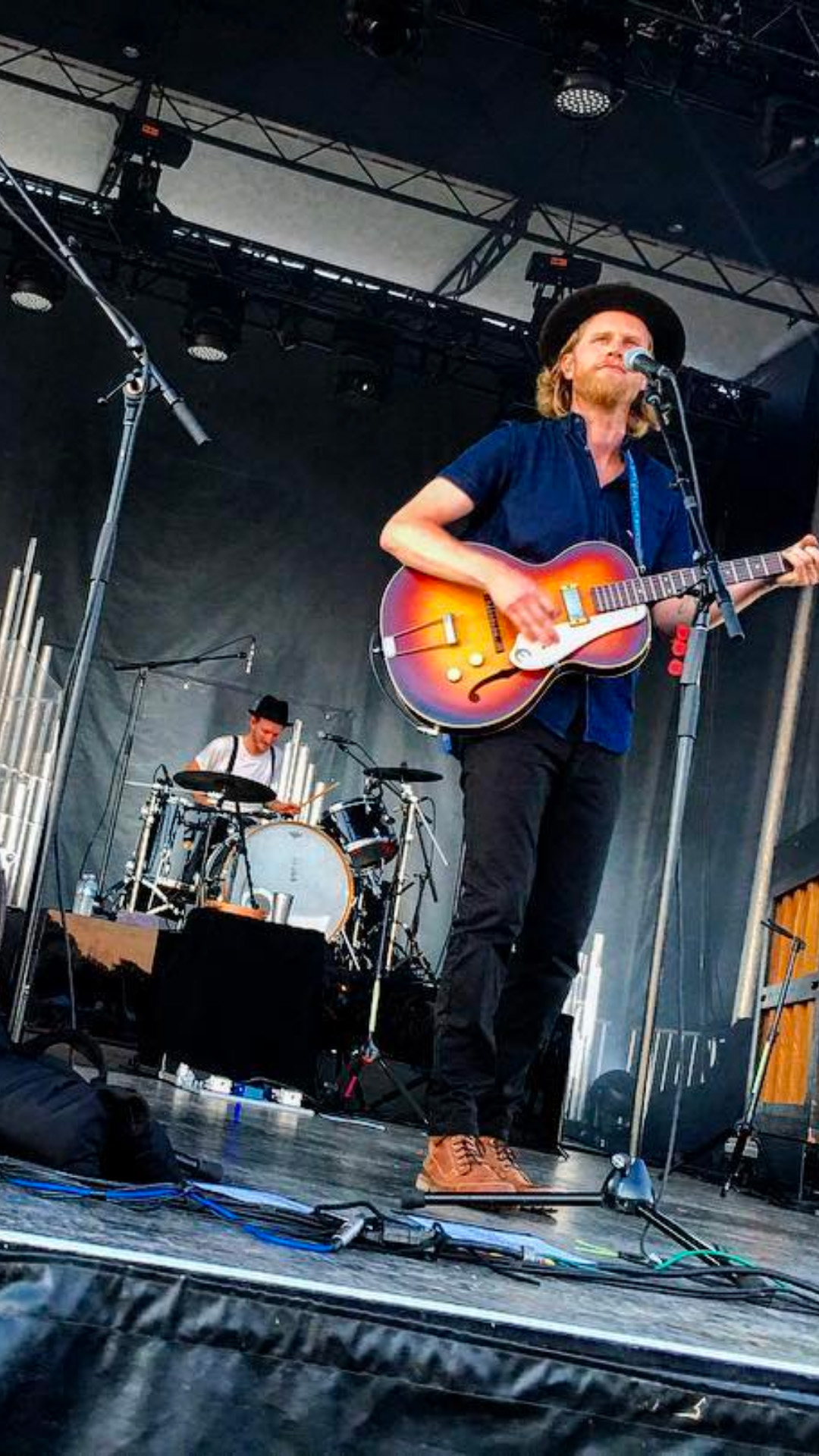 The Lumineers
Speed Of Sound Festival 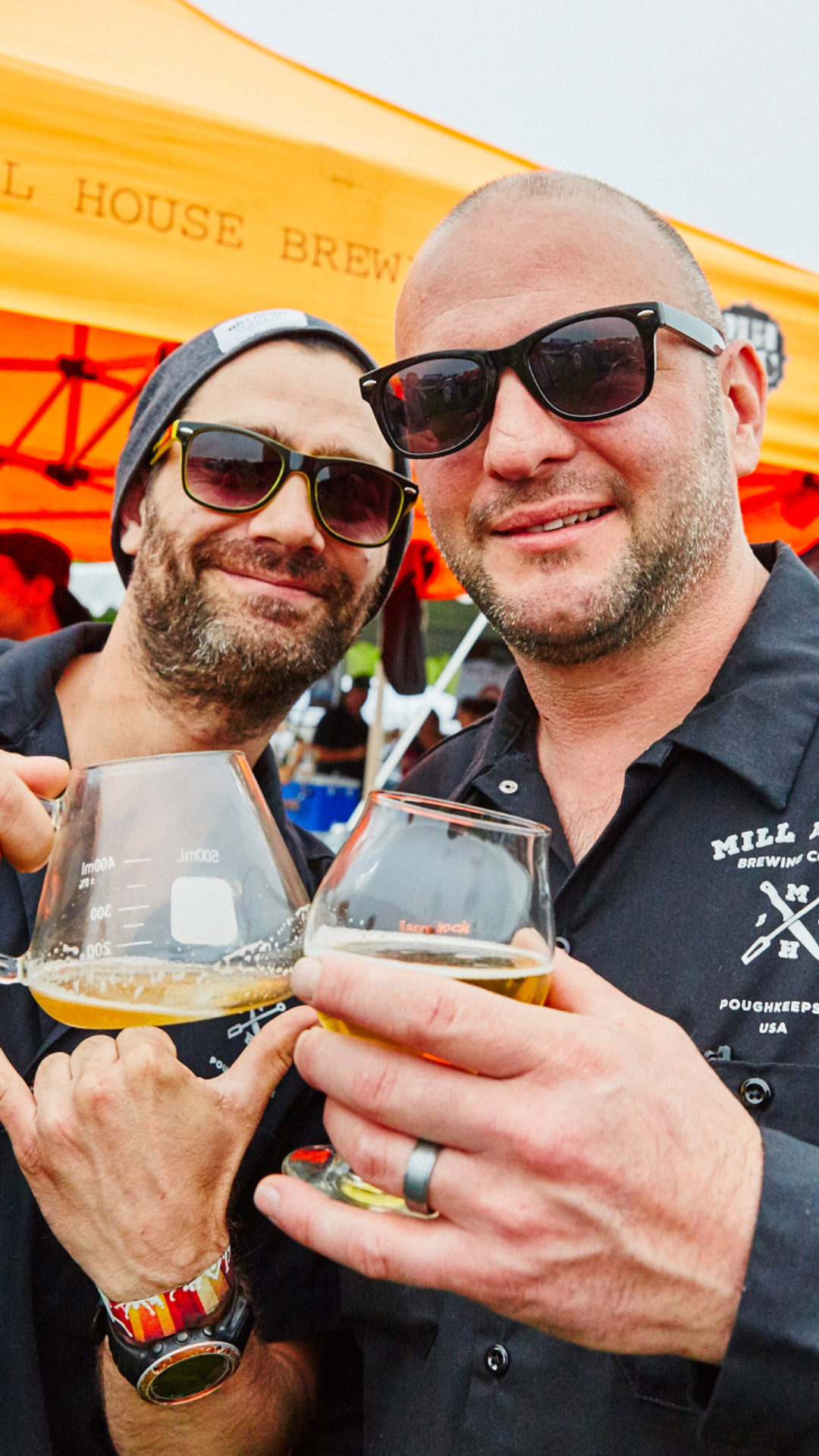 Steeple Sessions
...an intimate experience that connects artists with fans, both locally and from around the world 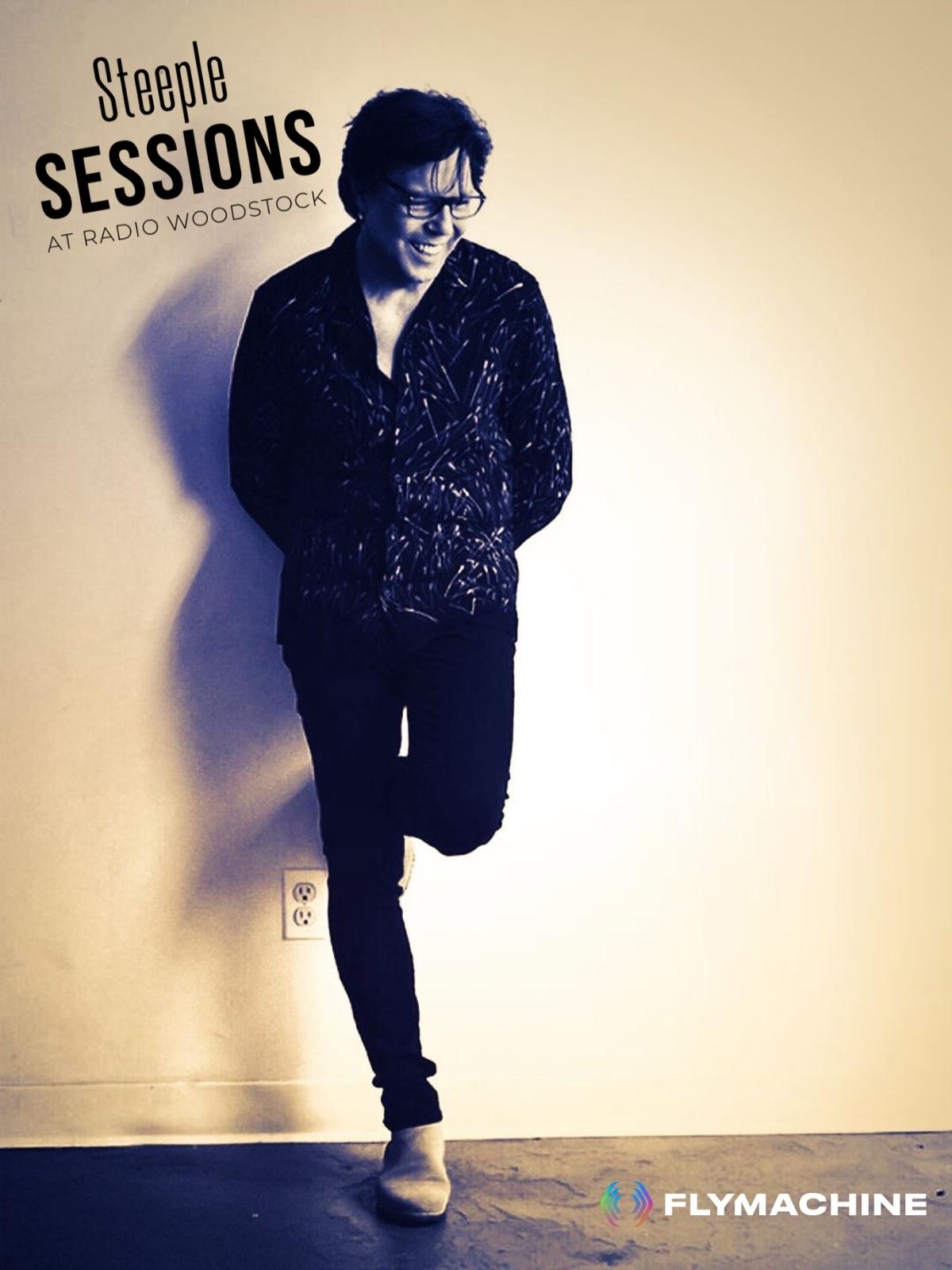 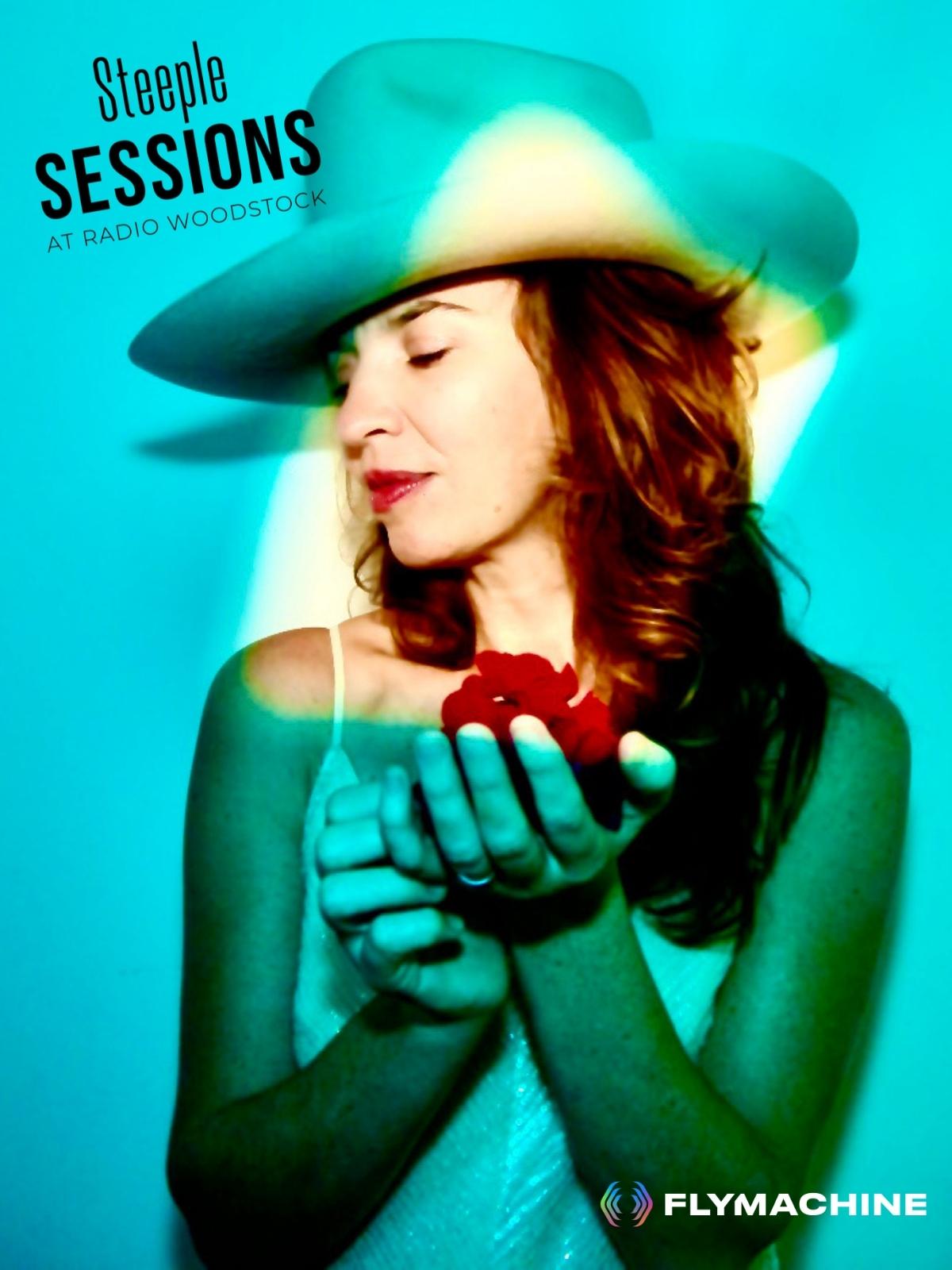 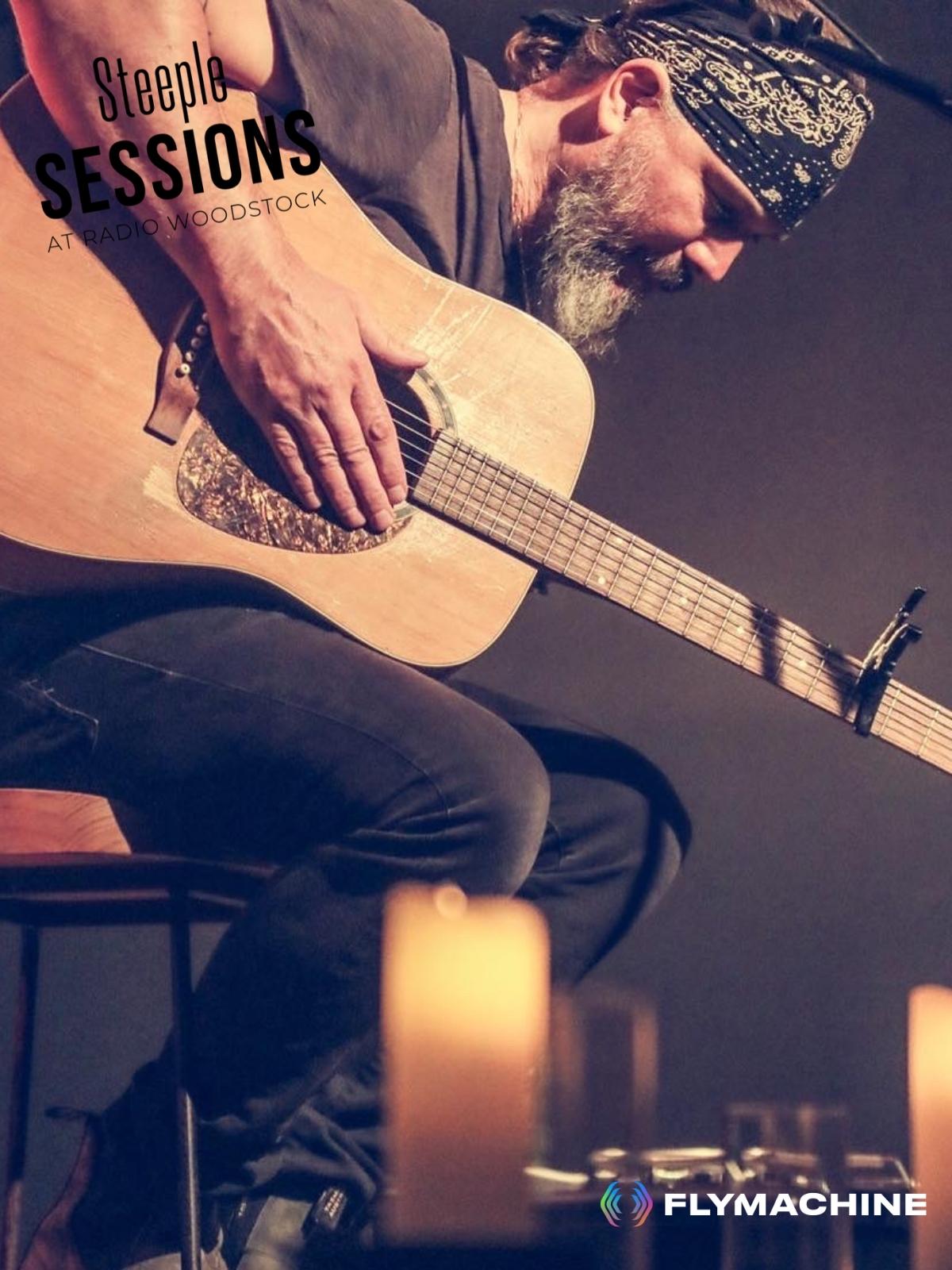 "The Steeple Sessions music series represents Radio Woodstock’s strength as an innovative cross platform entertainment company. The intimate, live Steeple Sessions performances virtually connect with music fans, performers, and friends around the world in real time, along with an in person audience.
The live performances are broadcast from Radio Woodstock’s new high-profile home, a former Methodist church, originally built in the 19th century and re-built in 1913 and redesigned in 2021 with state of the art studios and performance stage. Steeple Sessions is produced in association with Flymachine, a global live music distribution platform."

"Get the immersion and community similar to being there in person"

Flymachine, a global live music platform, streaming concerts and performances from some of the coolest venues in the US, including Red Rocks, The Bowery Ballroom, Brooklyn Mirage, Troy Music Hall and Radio Woodstock!