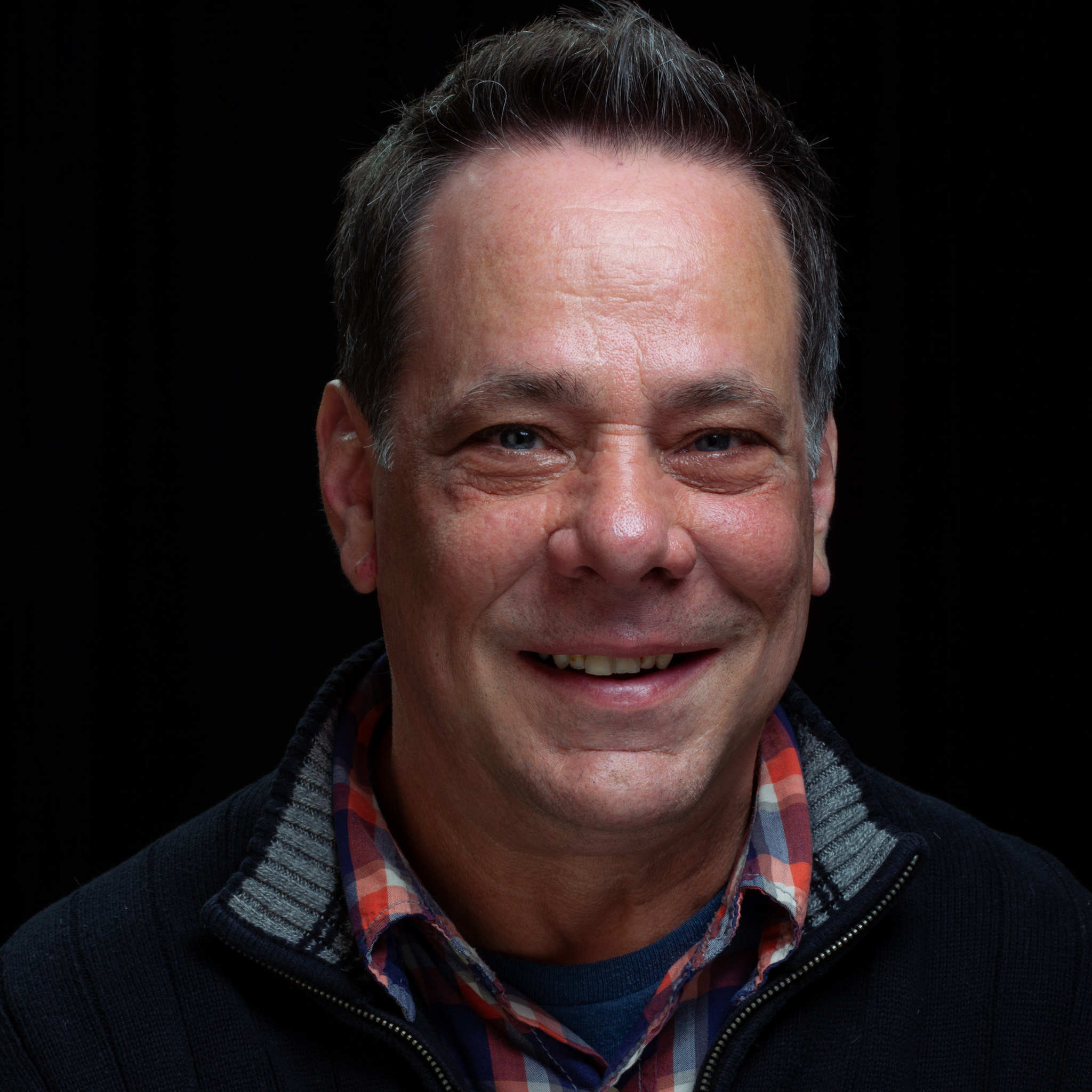 Justin discovered the magic of radio at a young age, falling asleep at night listening to the CBS Radio Mystery Theater. His love of radio grew with the creation of a pirate radio station, with several friends, at the age of 13. Starting with a low-power AM radio transmitter kit purchased at Radio Shack, they eventually upgraded to a small FM transmitter, similar to the wireless guitar-jack musicians would use on stage. But instead of the 9-Volt battery that came with the unit, they jacked it up with a bunch of lantern batteries, mounted an antenna on the roof of the house, and voila: they were broadcasting with a 5-mile radius, their own mix of rock and pop, news and weather read from the local newspaper, and requests from listeners. One of those requests came in the form of a complaint from a hockey fan who was trying to watch a game on TV, but instead of hearing the play-by-play (FM once used the frequency between TV channels 6 and 7); the little TV speaker was blaring rock and roll. The FCC was subsequently dispatched to shut down what was called WPJC-FM, and the local NBC-TV affiliate covered the story for their evening newscast. With his passion for music fueled by playing drums in a jam-band and working at a record store, Justin decided to go legitimate, enrolling at SUNY Fredonia, and becoming the Program Director of the college radio station. It was there that he developed a taste for Punk, Reggae, New Wave, Jazz, Blues, etc, and learned the art of creative, multi-track audio production. This led to a job as a part-time deejay on a classic-rock station for a few years. But after deciding he could no longer muster-up enthusiasm playing the same 300 songs over and over again, went behind-the-scenes, as a full-time audio producer. When a corporation took over that station, Justin decided it was time to get back to his roots, doing what he loved. Justin can now be heard playing the new music he craves mixed with some of the deep album tracks of his youth - while spewing out useful information about the music and artists - each weekday afternoon on Radio Woodstock. Radio is in his blood – it’s what he does. Only now he does it legally, with an official, 3rd-class radio-telephone license, and the blessing of the FCC.