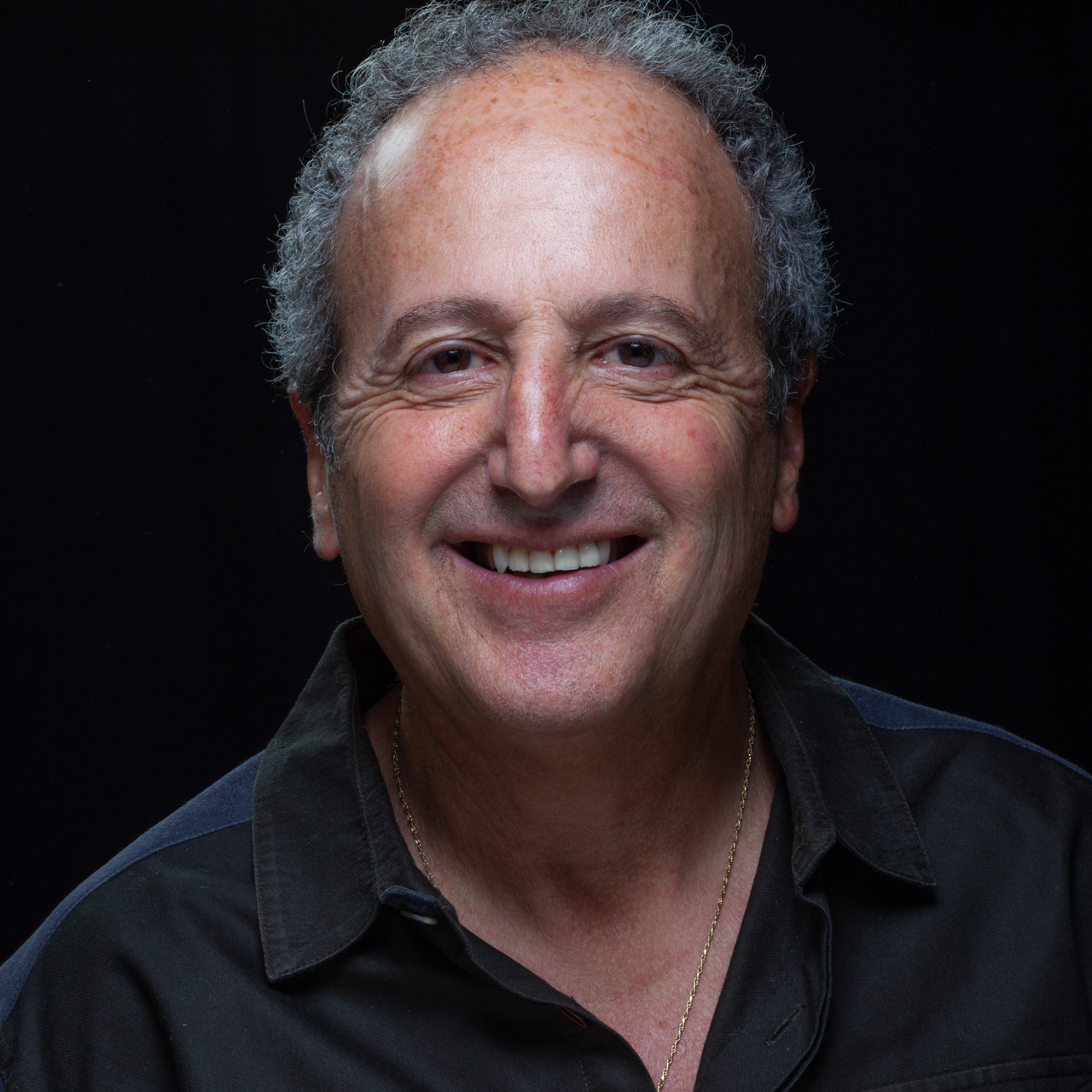 Gary Chetkof has been the principal owner and CEO of the nationally renowned, award-winning radio station, Radio Woodstock/WDST in Woodstock, New York for the past 29 years. Utilizing the Woodstock brand to differentiate itself and to expand its programming from the Hudson Valley to a global audience, Radio Woodstock began streaming on the Internet in 1995 and is featured on the iHeart Media Player. Gary Chetkof is a leading live events promoter and producer. Gary is the Founder of the Mountain Jam Music Festival and the Co-Founder of the Taste of Country Music Festival Both festivals became the largest music and camping festivals in New York State. Gary also has promoted hundreds of concerts and live events in various venues throughout the Hudson Valley, specializing in presenting events in unique venues. Prior to forming CHET-5 Broadcasting, Gary was involved in the acquisition, merger, and divestiture of over $1.8 billion dollars of radio broadcast properties. Gary was the Assistant General Counsel of the Sillerman Companies and served as an officer and general counsel to companies that owned major groups of broadcast stations. In the mid-1980s, Gary was an Associate at the internationally renowned law firm Skadden, Arps, Slate, Meagher & Flom, where he specialized in corporate and communications law. Mr. Chetkof received his Bachelor of Arts degree from Emory University in 1982 and graduated from the American University Law School cum laude with special honors in 1985.